Why Are They Called Wisdom Teeth? 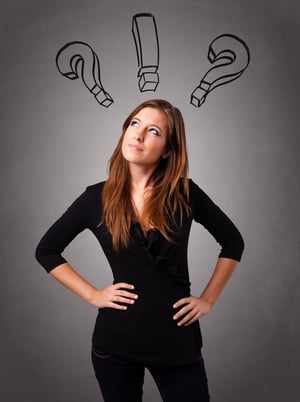 Wisdom teeth, the molars located the farthest back in the jaw, are formally known as third molars; but their nickname is much more commonly used. How did this nickname come about? Do these teeth have anything to do with wisdom? Let’s take a look at the origin and history of the name “wisdom teeth.”

Origin of the Name

The four wisdom teeth don’t tend to grow in all the way or in a correct position. A person with all four grown in correctly is unusual since our jaw bones have reduced in size since the time when wisdom teeth were functional for our ancestors. Does this mean people who grow them in all the way in an aligned position are wiser than other people?

No, there is no association between the teeth themselves and wisdom. In modern times, we no longer have a need for wisdom teeth and they tend to be impacted. For these reasons and because of difficult symptoms associated with their growth, they are often removed.

Instead of having a direct connection to the amount of wisdom a person possesses, the name comes from the general age of people when wisdom teeth tend to emerge. These are the last teeth to come in. While the rest of the teeth come in during childhood, wisdom teeth show themselves anywhere from age 17 to 25. Since a person is older and presumably more mature when these teeth try to grow in, they were associated with wisdom.

Linguists are the ones who determined that the origin of the name was associated with the late age when these teeth emerge. A theory is that the term may have originated from dens sapientiae, the Latin term meaning “wisdom teeth.”

Scientists have contributed to these ideas with their knowledge that brain growth and development continues through adolescence. The agreed-upon notion is that people are 25 when their brains finish developing. So the brain and wisdom teeth come to maturity around the same age range.

History of the Term

In the seventeenth century, these teeth were called “teeth of wisdom,” an early form of the current name. The name “wisdom teeth” supposedly came about in the nineteenth century. However, Aristotle wrote about these teeth in History of Animals, which was from the fourth century BC. He said, “The last teeth to come in man are molars called ‘wisdom-teeth’, which come at the age of twenty years, in the case of both sexes.”

The association between the term and modern centuries may have come from the Industrial Revolution of the 1700s to the 1800s, when people began to eat differently with processed foods and molar impaction became a frequent occurrence.

So wisdom teeth don't actually relate to wisdom — apart from people generally being wiser when these teeth grow in — than when we get the growth of their childhood counterparts. Nonetheless, the name of these back molars seems to have lasted far longer than the necessity of these teeth themselves. Today, it becomes a rite of passage to have them removed, which is often the wise thing to do.

What are Wisdom Teeth? 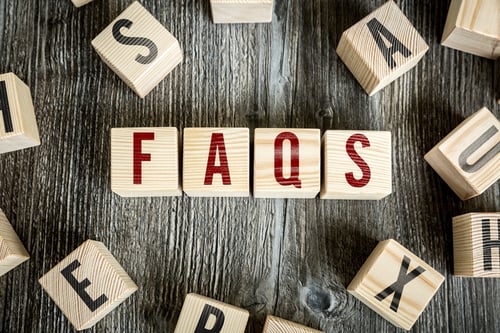 With age comes wisdom ... or at least wisdom teeth. What are wisdom teeth, and why do we have them? Here are five common questions and answe...
Read More

There are a few reasons why your wisdom teeth might be hurting you, but most of the time the answer is simple: wisdom teeth removal is neede...
Read More 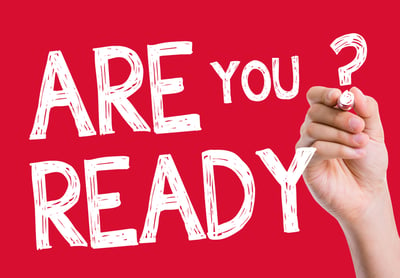 What to Ask Your Oral & Maxillofacial Surgeon (OMS) Before Surgery
29 Dec, 2021

Impacted Teeth: Basics of an Expose and Bond Procedure
15 Dec, 2021

Health and Safety Protocols to Protect Our Patients and Staff
23 Nov, 2021