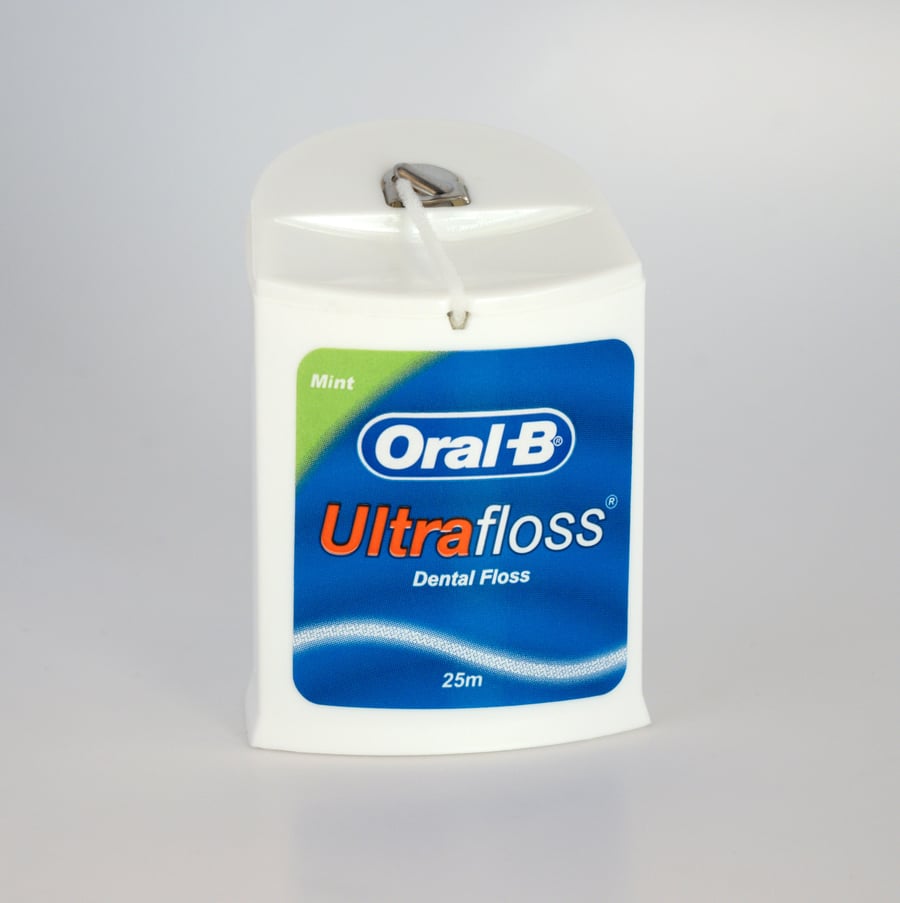 Texas Dentists Discuss the Five Benefits of Flossing Your Teeth

Flossing is one of the best things you can do to maintain your great smile for the rest of your life.

If you are like many people, though, you don’t floss every day. In fact, research shows that only about 32 percent of U.S. adults aged 30 and older floss daily, and only 68 percent of Americans floss every week. Unfortunately, this means they are not getting all of the benefits flossing offers.

Flossing at least once a day helps remove plaque, which is a sticky substance that accumulates on your teeth throughout the course of the day and night. More than 500 different species of bacteria can live in plaque, according to the American Dental Association. Some bacterial species in plaque feed on the sugars in your mouth and produce acids that can wear away at your tooth enamel. Bacteria in plaque can also get below your gum line to cause infections and gum disease.

Inflammation of the gums, known as gingivitis, is a painful condition that causes bleeding and swollen gums. Gingivitis is often the result of plaque accumulating at or below the gum line.

In a 2008 study, researchers showed that brushing and flossing could reduce bleeding of the gums better than could brushing alone. The researchers assigned 51 sets of twins between the ages of 12 and 21 to one of two groups – one group brushed and flossed their teeth while the other group only brushed. After two weeks, the group that brushed and flossed had less bleeding of the gums than did those who only brushed.

Left untreated, gingivitis can progress to the more serious form of gum disease known as periodontitis, in which the inner layer of your gums and jawbone pull away from your teeth to form pockets. Bacteria and food get into these pockets to cause deep infections, damage to the bone and supportive tissue that hold your teeth in, and even tooth loss.

As bacteria break down the sugars and food in your mouth, they can release chemicals that cause a foul odor. Flossing removes these bacteria before they cause bad breath.

4. Decreases the risk of some diseases

Gum disease can raise your blood sugar, which can be especially bad if you already have diabetes. High blood sugar levels can increase your risk of heart disease and damage your nerves, kidneys, and blood vessels in your eyes. Flossing reduces your risk of gum disease that increases blood sugar and its associated health problems.

Flossing removes unsightly plaque and food from between your teeth.

For more information on the benefits of flossing, contact your Texas dental professionals at Northwest Oral & Maxillofacial Surgery. 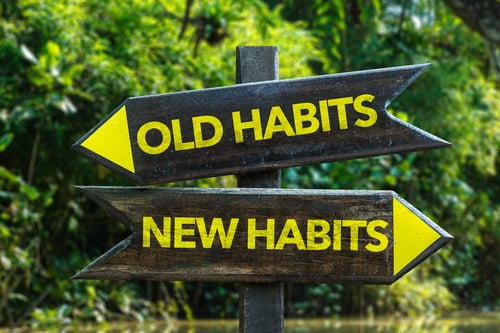 Regularly brushing and flossing are necessary habits to keep your teeth and gums healthy. However, many people have other not-so-healthy hab...
Read More 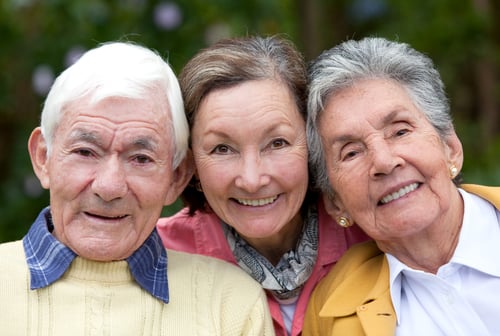 Oral health is important in all stages of life. As you age, you may face unique oral health challenges that don't affect younger patients as...
Read More 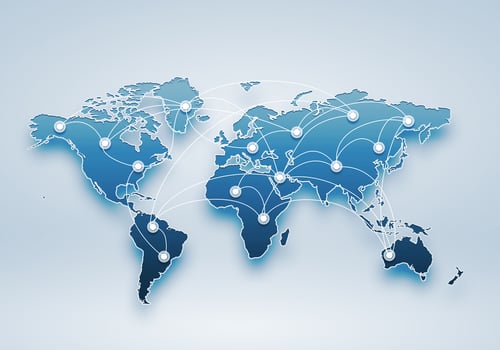 The Centers for Disease Control and Prevention (CDC) says that medical tourism, including dental surgery, is a worldwide, multibillion-dolla...
Read More

Understanding Treatment for a Cleft Lip or Palate
31 Aug, 2021 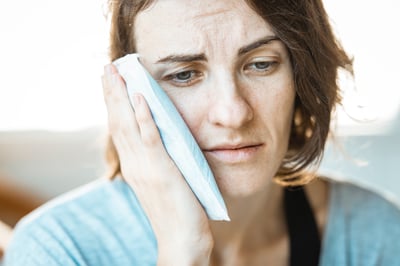 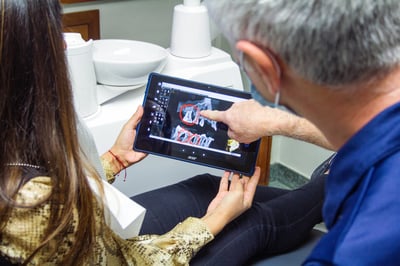